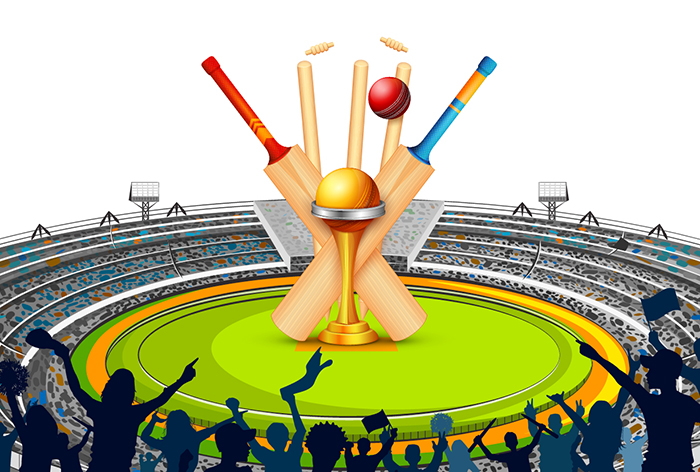 Eoin Morgan's England humiliated Australia with a sensational display of batting prowess and exceptional bowling. Jason Roy made it look like an exhibition match with a laid back 85 from 65 deliveries, while Chris Woakes, who received the man of the match award, finished with three for 20 from eight overs.

The match started with Australia losing three wickets with only 14 runs on the boards after some excellent bowling by Jofra Archer and a fired-up Woakes. Australia, wounded from this opening, did manage a rally of sorts with Steve Smith and Alex Carey combining to add 103 runs between them.

It was now Adil Rashid's turn to get in on the action. After initially being unable to trouble the pair, his confidence rose after Carey was caught out after a simple catch by James Vince at deep mid-wicket. He got Marcus Stoinis lbw before another googly deceived Pat Cummins. The last 6 batsmen for Australia only managed to produce 63 runs between them as they were all out for 223.

England started with 50 runs from the first ten overs. Roy was dominant, hitting five sixes, including three consecutive, which meant that Roy and Bairstow as a partnership had posted over 100 runs between them for four consecutive matches.

With Bairstow out for lbw on 34 runs, followed by Roy on 85 when caught by Carey, Root and Morgan set about putting the match beyond doubt and clinched victory with a whopping 107 balls to spare. This was the first time Australia had ever lost a World Cup semi-final and they will be disappointed that they made it so easy for England, who have reached the final for the first time in 27 years.

Andrew Strauss, the former England Cricket captain said: "That was England's best performance of the World Cup. The first 10 overs with bat and ball were crucial and England absolutely obliterated Australia in both of them, especially with the ball.

"The way that Archer and Woakes set the tone was fantastic, then England were outstanding with the bat – Roy in particular. The way he lined up Starc was fantastic.

"It was the ultimate performance and England will go into that final in incredible spirits; this will give them huge confidence and they will be very confident that they can put New Zealand away as well."

Strauss admitted that watching England advance is a moment he will cherish.

England will now play New Zealand on Sunday and Sky have announced that they will partner with Channel 4 to make the final accessible to everyone.

England are 1/3 favourites, while New Zealand are 5/2 on to win.

Coverage will start at 9am on Sky Sports and Channel 4 on what is sure to be a blockbuster day of action with the F1 at Silverstone live on both channels later in the day!

What our clients say about us

"Wonderful service, amazing help and can't recommend highly enough. Thanks for being so professional and helping us out! Best estate agent by miles"

"Excellent agents. Robert went out of his way to make sure we got the tenancy and we really appreciated his hard work. Would highly recommend."

"Robert and the iMove team have been such a great help in not only helping us find a great rental flat, but also were really helpful and supportive of our move into our newly bought home. Great service, very helpful, friendly and extremely professional! Thanks for all the help!"

"They were enthusiastic, knowledgable and also pragmatic about the pricing. They were considerate when showing people round, and their negotiation skills meant we got a sale well over the asking price within 14 days."

"Recently bought a flat through and was really pleased with the way it was dealt with. The agent I had contact with was friendly plus efficient - I was kept informed of everything that was going on which kept the stress levels to a bare minimum."